The scene from the movie shows Aarav Malhotra (played by Akshay Kumar) having a conversation with Sethji (played by Sanjay Dutt). Aarav and Sethji found a treasure buried in the sea. Aarav says that the government awards 20% to those who find the treasure.

In this blog, Learning Perspectives will explore the meaning of the Treasure Trove Act.

The treasure trove act was given in 1878. It was further modified in the year 1949. According to this act, treasure means ‘anything of any value hidden in the soil, or in anything affixed thereto.’

Whenever any treasure exceeding in amount or
value ten rupees is found, the finder shall, as soon as practicable, give to the
Collector notice in writing—
(a) of the nature and amount or approximate value of such treasure;
(b) of the place in which it was found;

(c)of the date of the finding

and either deposit the treasure in the nearest Government Treasury or give the
Collector such security as the Collector thinks fit, to produce the treasure at such
time and place as be may from time to time required. 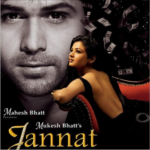 What are the odds in Betting? 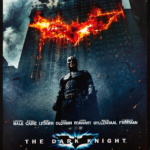 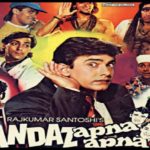