The scene shows Tia confessing to Jazz Singh (played by Saif Ali Khan) that he could be her father. Jazz Singh’s intentions seem very different toward Tia while she is narrating a story that her mother told her.

Her mother mentioned that there were 3 men in her life (options) and either of them could be her father. Tia finally tells Jazz that there is a 33.33% chance that Jazz is her father. This revelation leaves him aghast.

In this blog, Learning Perspectives will explore the meaning of Probability.

What is the meaning of Probability?

Probability is a numerical value that represents the chance, likelihood, and possibility that an event will occur (always between 0 and 1).  The concept of probability was developed by Jacob Bernoulli and Thomas Baye. It was later refined by many others including Laplace. Earlier, the probability was applied mostly on gambling tables. Later, it was discovered that it can be applied to social, economic, political, and business problems as well.

A classic example to understand probability is when a deck of cards is shuffled, the probability of getting each card is 1/52. There are 52 cards in a playing deck, hence when we draw any random card, the likelihood of drawing that card would be one divided by fifty-two. [Denominator indicates the total number of cards]

Similar to the scene that we saw, if there are 3 options (Men, in this case) and only one can be Tia’s father, hence probability is 1/3 or 33.333%. [denominator indicates the total no. of men] 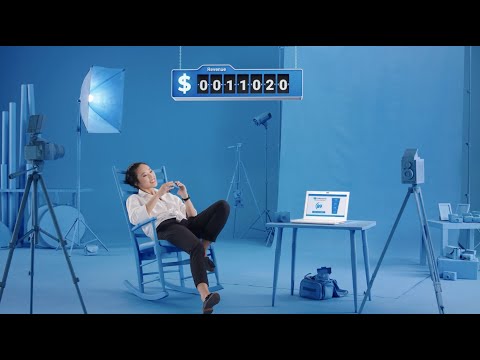 A deep understanding of probability helps business owners to deal with uncertainty in finding business solutions. They can assess the risks involved in each alternative and eventually minimize risk.

This approach was the earliest in probability. This school of thought says that the outcomes of an experiment have equal odds of happening. For example: from a well-shuffled deck of cards, the probability of drawing a heart is 13/52=1/4. There are 13 cards each of heart, spades, clubs, and diamonds. The probability of drawing a black card would be 13*2= 26; 26/52=1/2 [ Spades and Clubs are black while hearts and diamonds are red].

If an experiment is performed n times under the same conditions and there are ‘a’ outcomes. a<=n, favoring an event, then an estimate of the probability of that event is the ration a/n

One should understand that we might never obtain the probability of an event as given by the above limit. We can try to have a close estimate of P (E) based on large n. However, this approach does emphasize that probability involves a long-run concept.

This approach is solely based on the intuition of a person. It is vague and rarely accurate. For example: On a particular day, a person might feel that there is a 40% probability that it will rain on that day.

Though these are different schools of thought, there is no conflict on the foundation of probability at a mathematical level as each school defines probability as a ratio or a proportion. Any approach can be used depending on the problem.

Tia used the classical approach when she considered the equal likelihood of either of them being her father. A probability of 1/3 or 33.333%.

Understand Probability with a Video 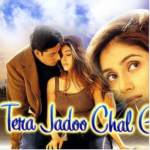 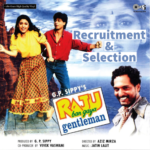 What is Recruitment and Selection? 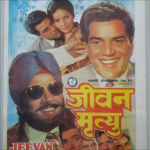