The scene that you just saw shows how Mark Watney (played by Matt Damon) is stranded on Mars (planet). First, he builds a binary message sending device that succeeds in regaining communications with NASA. After that, he improves his device so he can send more complicated messages. and now he communicates with NASA using the system of hexadecimal.

In this blog, Learning Perspectives will explore the meaning of hexadecimal.

Mark Watney is able to find an ASCII table on another laptop and device this communication to exchange complex dialogues. 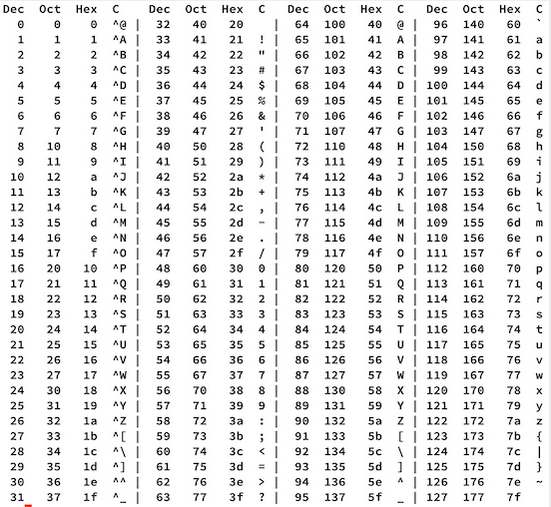 Each stick shows decimal, octal, hex, and character values. One hexadecimal can show the arrangement of four binary digits. Two hexadecimal digits can represent eight binary digits or a byte.

You can try converting it yourself, look at the above table and see the 11th column, it says 48 as H, 4F as O, and so on. 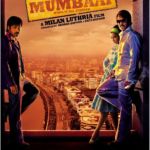 What is a Cartel? 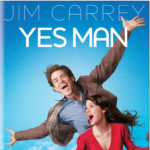 What are micro loans? 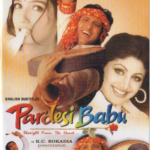