The scene shows a marketplace. Upon seeing hungry children, a compassionate woman gives away two loaves of bread from the stall. At the moment, she didn’t realize she would have to pay for the loaves of bread. Alladin steps into the conversation to exchange her bracelet with the bread.

In this blog, Learning Perspectives will explore the meaning of the barter system.

What is Barter System?

Barter is a way of exchanging goods and services without the exchange of money. It is similar to the scene that you saw, it shows the exchange of bread for the bracelet that the woman is wearing. This represents exchange in kind instead of currency.

Barter is the oldest way of exchange. This also involves the concept of negotiation.

Similar to the scene where we saw how Alladin, in his attempt to save the girl, tries to negotiate with the bread vendor. He says that he will give him the bracelet and the vendor readily agrees. This part is called negotiating.

Understand Barter System with a Video

Countries and companies around the world barter too. Many times countries exchange goods and services instead of currencies. Companies tend to carry out barter too. Especially when the country is in debt.

Tax on Barter in India:

Barter transactions can be of two types:

If an income is derived from barter in India, it can be considered as capital gains or profits of gains from business or profession if the goods are traded like stocks. Although you may say, barter doesn’t involve cash then why a tax on it?

That’s a common and logical question, there might be the revenue generated through barter can be in kind. This revenue is taxable. Cryptocurrencies can be taken as an example here. 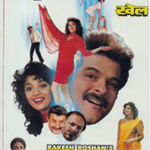 What is a Cheque? 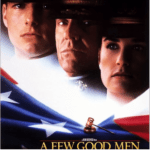 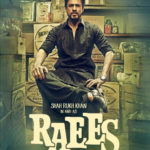 What are the Rules of Accounting?