The above scene shows a conversation between Vivaan (played by Akshay Oberoi) and his friend. Vivaan wants to help her friend RJ (played by Sandeepa Dhar) who is in trouble. He decides to use the sponsorship money he had received for his theatre act. His friend instructs him not to use that money as that would be classified as misappropriation of funds, which is a criminal offense. Learning Perspectives will explore the meaning of the misappropriation of funds in this blog.

What is Misappropriation of funds?

This is witnessed quite often at workplaces. Let’s say an employee is granted funds for procurement and marketing. The employee goes on to use these funds to pay off his personal bills. This too falls in the category of misappropriation of funds.

In India, there are many cases related to the misappropriation of public funds. Many times this leads to the fabrication of documents to misappropriate records.

Many times embezzlement and misappropriation are used synonymously. However, there is a minor difference between the two terms. Embezzlement is generally used in case of theft or breach of trust. It is considered financial fraud. Assets or property can be acquired lawfully but later can be misused and this is embezzlement. This crime is considered planned & well-organized.

Harshad Mehta’s case of 1992 is a good case to understand embezzlement. He had created fake bank receipts to get unsecured loans. He embezzled close to Rs. 1,439 crores. He manipulated stocks by exploiting the loopholes in the banking system. In layman’s language, he illegally took money from the banks and invested this huge amount of money in the stock market to manipulate share prices. He was convicted of 27 crimes. 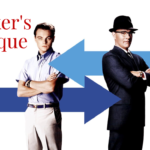 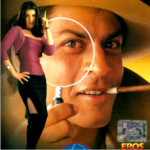 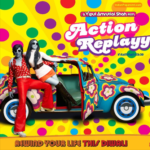 What are Raw Materials?