The scene that you just saw shows, Kathlene Kelly (played by Meg Ryan) closing down her bookstore because she can no longer sustain it. A bigger bookstore (Fox) had opened right around the corner and this has led to a decline in her sales. She is winding up her business and is leaving the store.

In this blog, Learning Perspectives will explore the meaning of winding up a business.

Winding up of a business:

Winding up of a company is the process through which the life of a company comes to an end and its property is administered for the benefit of its members & creditors.

Winding up is a legal procedure, it can be either voluntary or compulsory. When the company has to wound up compulsorily then a liquidator is appointed. An administrator is sometimes called a liquidator. A liquidator takes control and pays debts and distributes what is left amongst the members.

When there is no intervention from the court, it is called a voluntary winding up. The entire process is done without any court supervision, similar to the scene that we saw. Voluntary winding-up is done either by the members of the creditors.

A company is said to be dissolved when it ceases to exist as a corporate entity. On dissolution, the company’s name shall be struck off by the Registrar from the Register of Companies and he shall also get this fact published in the Official Gazette.

Difference between Dissolution and Winding-up 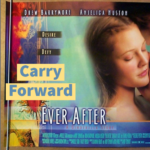 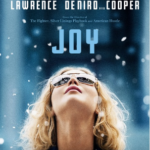 What is a Sales Process? 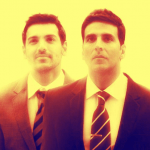