The above scene is from the movie Baazigar. It shows Vicky/ Ajay Sharma (Shahrukh Khan) telling Chopra (played by Dilip Tahil) that he has taken over his company. The company would now be called ‘The Sharma group of companies. He mentions that history is repeating itself and similar to how he took this company from his father, he is doing the same thing.

Learning Perspectives will explore the meaning of a hostile takeover in this blog.

What is a Hostile takeover?

Not all mergers and acquisitions are friendly and peaceful. In this movie, Shah Rukh Khan takes control of the management by purchasing all the shares without the knowledge of the management. This is known as a Hostile takeover. Although power of attorney to plays a major role in this movie, that will be discussed in another blog.

The poison pill strategy is one of the most effective ways to defend against a hostile takeover.

Just like a poison pill which must be very difficult to swallow, the company that is being taken over would make its shares extremely unattractive to the firm that is trying to acquire the company. Clearly, this did not happen in Baazigar.

Sharukh Khan feels so smug that he is wearing sunglasses indoors and became king of the company without Chopra swallowing the poison pill. 🙂 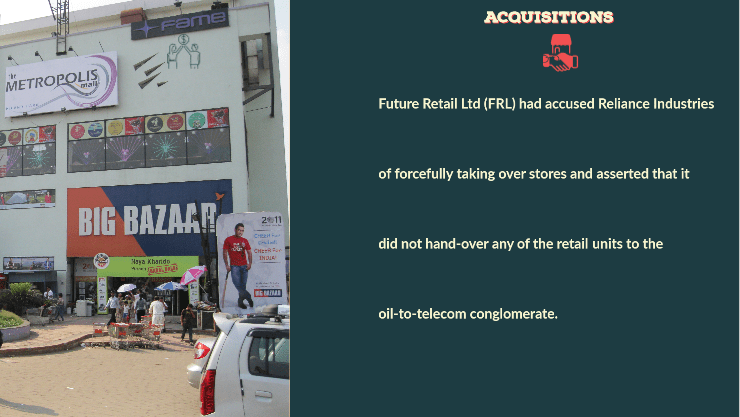 Big Bazaar or the Future retail group stores were forcefully taken over by Reliance retail (RIL) on 15th March 2022. This was a case of a hostile takeover. These stores were the crown jewels for RIL. 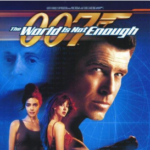 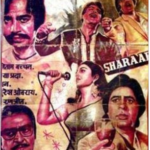 What is Gift Tax? 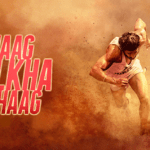