The scene that you just witnessed is from the movie facing the giants. It shows you how coach Grant Taylor is encouraging the player who has another 140-pound player on his back and is trying to crawl toward the end zone of the field. Coach also blindfolds the player so that he doesn’t stop in the middle.

In this blog, Learning Perspectives will explore the meaning of Motivation.

The movie’s name is Facing the giants. Giants are a metaphor for fear and failure. These are generally faced by all individuals at some phase of life. We certainly don’t find a coach standing close to us and telling us not to quit. Sometimes that coach can be in the form of a mentor, guide, manager, or friend.

Motivation is the drive, intensity, direction, and persistence toward a goal. In an organization, the focus is on the organizational goal. 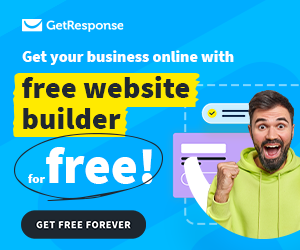 Motivation involves these three key elements. A person is said to be motivated if all these elements are combined. A motivated person would stay with a task until goals are achieved.

There are many theories on motivation. One of the best-known theories is Maslow’s hierarchy of needs theory. He said that every human being that exists has a hierarchy of 5 needs. These needs are:

Includes security and protection from physical and emotional harm.

The drive to become what one is capable of becoming includes growth, achieving one’s potential, and self-fulfillment.

He says that one need cannot be achieved without meeting the previous one. These are like steps that an individual takes. If you want to motivate an individual, you need to understand at which level is he/she operating. Only then an individual can be motivated. Physiological and safety needs are lower-order needs. While social, esteem, and self-actualization are considered higher-order needs.

Later, Clayton Alderfer revised Maslow’s need hierarchy and it was called the ERG theory. He argues that there are 3 core needs

Alderfer said that this theory doesn’t follow an order. One does not need to fulfill one need to move to the next as proposed by Maslow.

People have a compelling drive to succeed. As Alderfer said, there might be no order for these needs. Growth which is an intrinsic desire for development can sometimes be so strong that existence needs become secondary in nature. This is due to the fact that we all are unique.

Understand Motivation with a Video 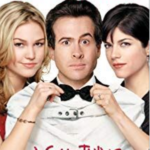 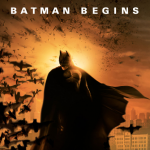 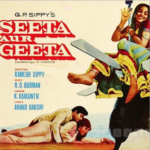